Bruce Sambell, often called the Jade Perch Man, or Perch Man, is the founder and designer of AusyfishBruce has been involved with fish at a commercial level for almost 40 years. His role as industry consultant has provided cross sector experience at many levels. Sound advice is available to existing industry participants and especially those considering entering freshwater finfish aquaculture.
Considerable experience has been gained during the commercial development of Australian native perch.
Bruce was the first to breed many species, including sleepy cod, freshwater archer fish, and a number of small Australian native varieties for aquariums. Bruce was one of the first to ever spawn JADE perch. He has now been consistently breeding them longer than anyone currently in the industry.

Bruce has been the president of the Aquaculture Association of Queensland Inc for over 20 years. Bruce was also Vice President of the Queensland Aquaculture Industries Federation Inc., (QAIF) for over 3 years. Bruce sat on the committee of QAIF for over 14 years. Bruce also sat on a number of Government bodies as an industry consultant, including the Queensland Department of State Development and Innovation's Aquaculture Reference Group,  the Queensland Freshwater Management Advisory Committee, the Translocation Sub-Committee for freshwater fish, and Queensland's Stocked Impoundment Permit Scheme Sub-Committee. (An advisory body for stocking freshwater fish in lakes and rivers throughout Queensland for recreational anglers.) He was also the industry "food safety" representative for a number of years. As part of his role as industry leader he coordinated many major aquaculture conferences and training workshops. He also sat on several regional advisory bodies, including, the Fisheries Regional Development Committee for Hervey Bay and the Fisheries Regional Development Committee, Bundaberg.

In 1999 Bruce was made “Patron” for ANGFA ACT., Australian New Guinea Fishes Association.
In 2000 he was appointed to the, “working group” for the Conservation Genetics Inventory Project for Murray Darling River Fish.

Bruce also built the Ausyfishfish farm from 1988. He still acts as adviser for the facility.

Bruce was one of the first to breed JADE perch in captivity. He has been breeding JADE perch for over 20 years. Longer than any other producer of JADE perch in Australia.

Bruce was fundamental in the introduction of the Freshwater Finfish Commercial Hatchery Code of Practice In September 2000 the WWF, (World Wild Life Fund) hosted a workshop for the Murray-Darling Basin Authority. The workshop was attended by Bruce. Stocking fingerlings was identified as a potential threat to the fish of the river basins. Disease, genetic pollution, and unwanted translocations were considered to be major threats to the natural populations of native fish. It was also a significant concern that there was no means of identifying hatcheries from other aquaculture sites. This workshop identified the need for some sort of hatchery accreditation. On August 15th 2006 Bruce presented a paper to the Queensland Government resulting in support and funding from the Queensland Government to develop a code of practice. As the then President of the Aquaculture Association of Queensland Inc., Bruce guided the development of this industry code of practice.

Some other codes of practice introduced by Bruce include, Queensland Freshwater Finfish Environmental Code of Practice Queensland Aquaculture Food Safety Plan. Also a freshwater finfish disease free certification scheme. This scheme, The Fish Health Certification Program (FHCP) was developed with the cooperation of all the east coast states of Australia.

The members area has detailed information about jade perch, including growing and disease management  click for more 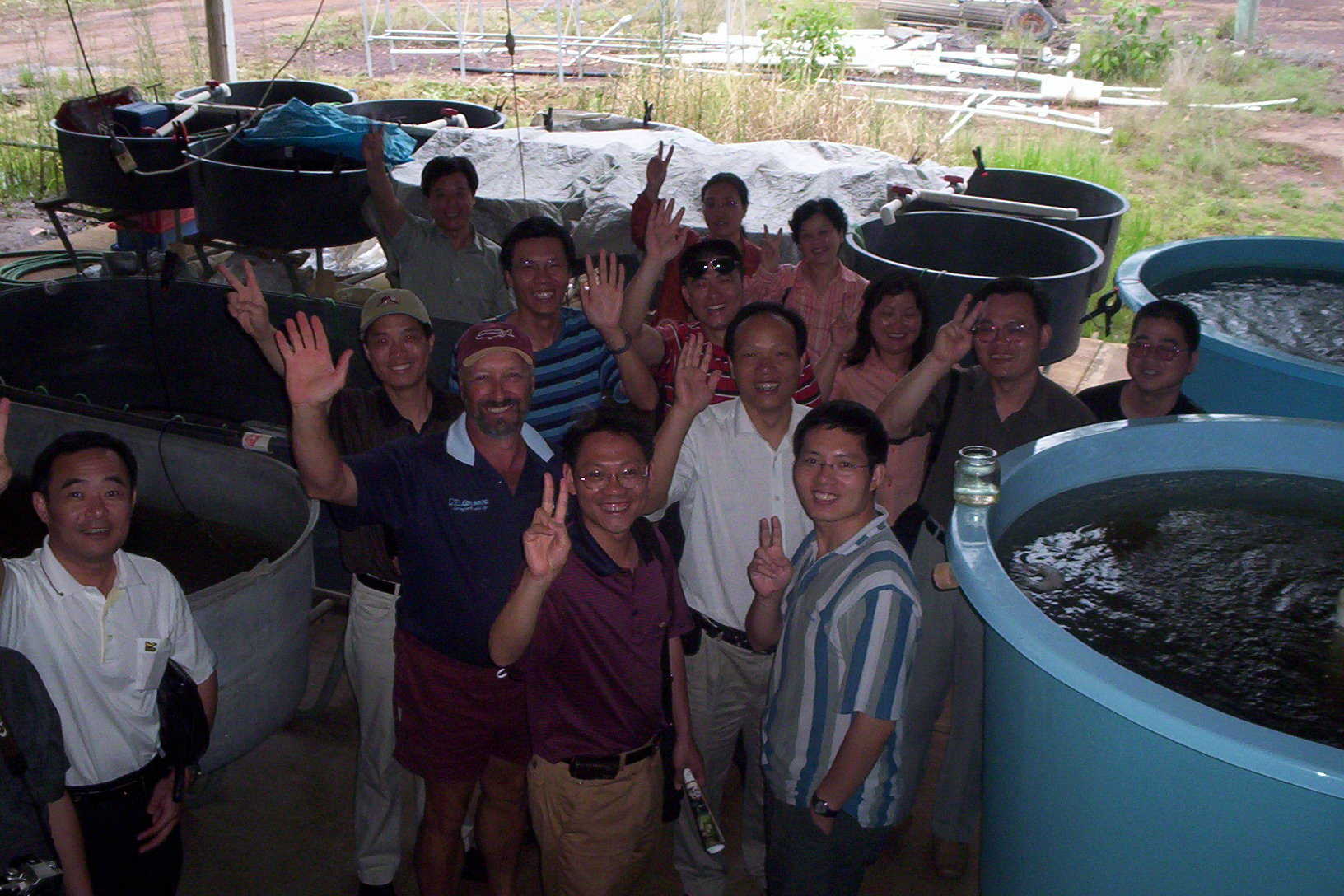 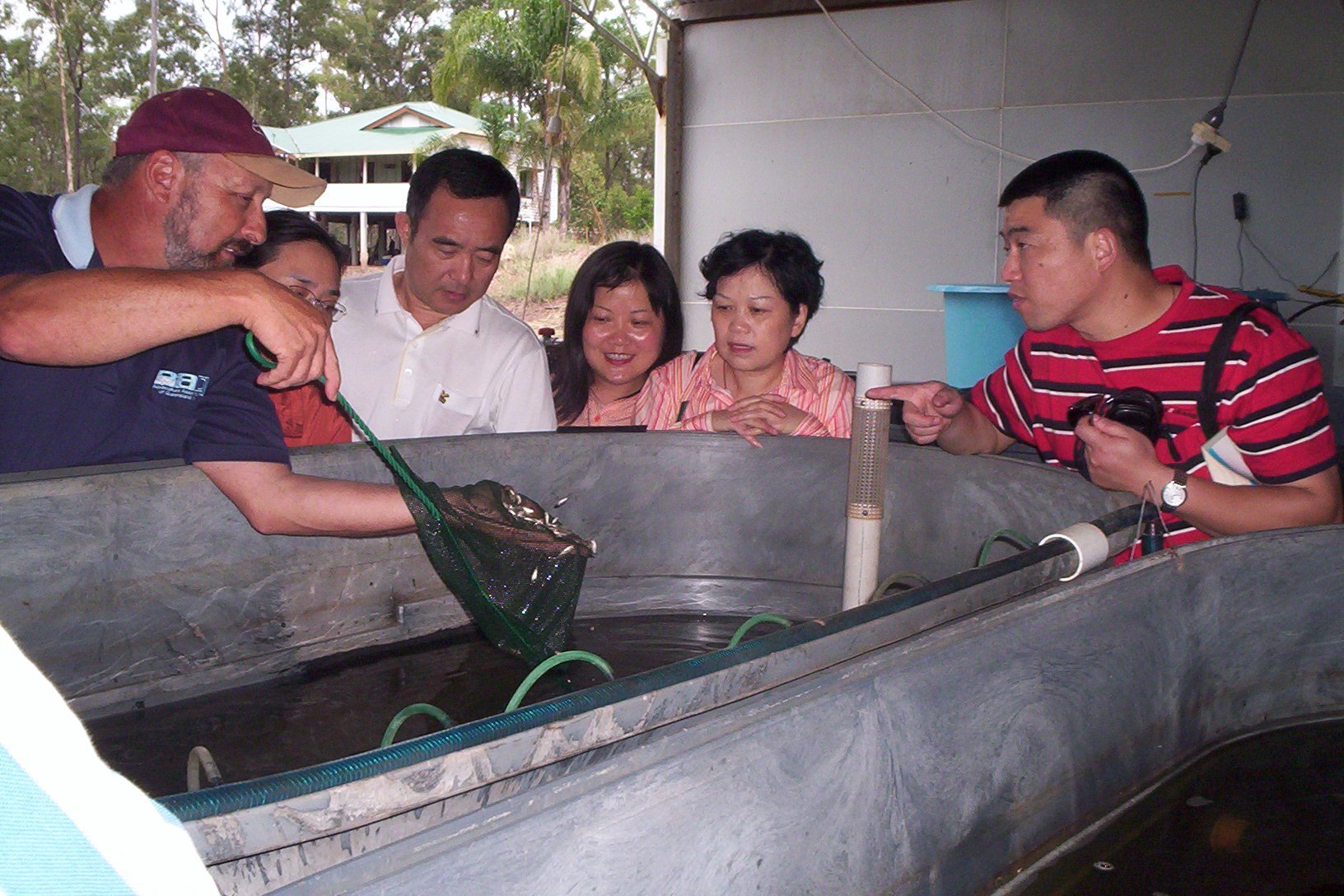 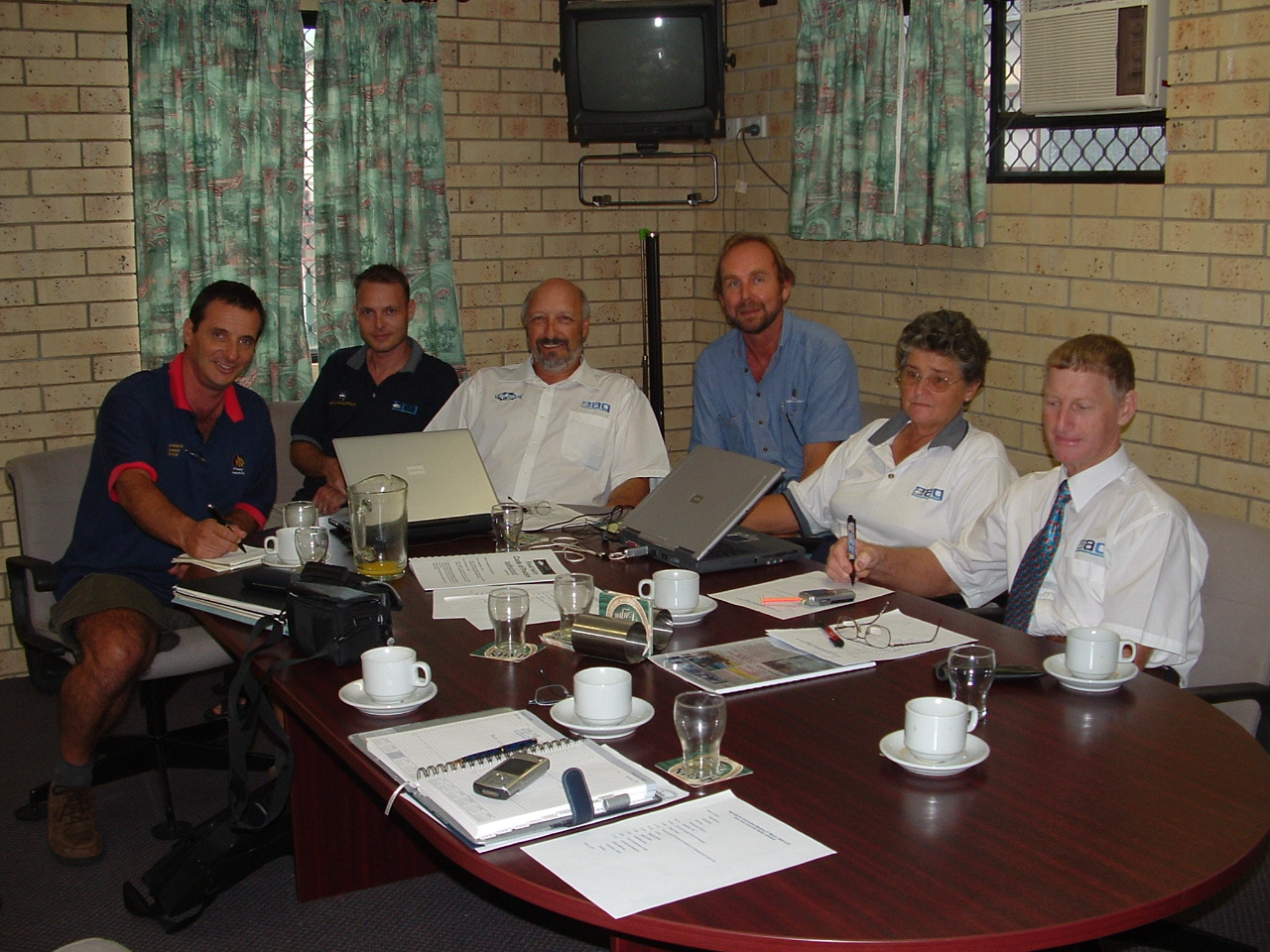 WARNING Beware of the imposter fish click for details

The members area has detailed information about jade perch, including growing and disease management  click for more

Three levels of consulting services are available to clients starting from AUD$25.00 for level 1.

Level 2  Many clients use this as an opportunity to have staff trained in better fish handling practices. AUD$450.00 per day plus expences.

CONTACT INFORMATION. Note, due to frequent international travel, phone contact and text messages may be difficult and email replies may be delayed.