To order fingerlings email This email address is being protected from spambots. You need JavaScript enabled to view it.

Golden perch are ONLY found in Australia.

The one from the Murray Darling River Basin is Macquaria ambigua ambigua.

Below the Murray River 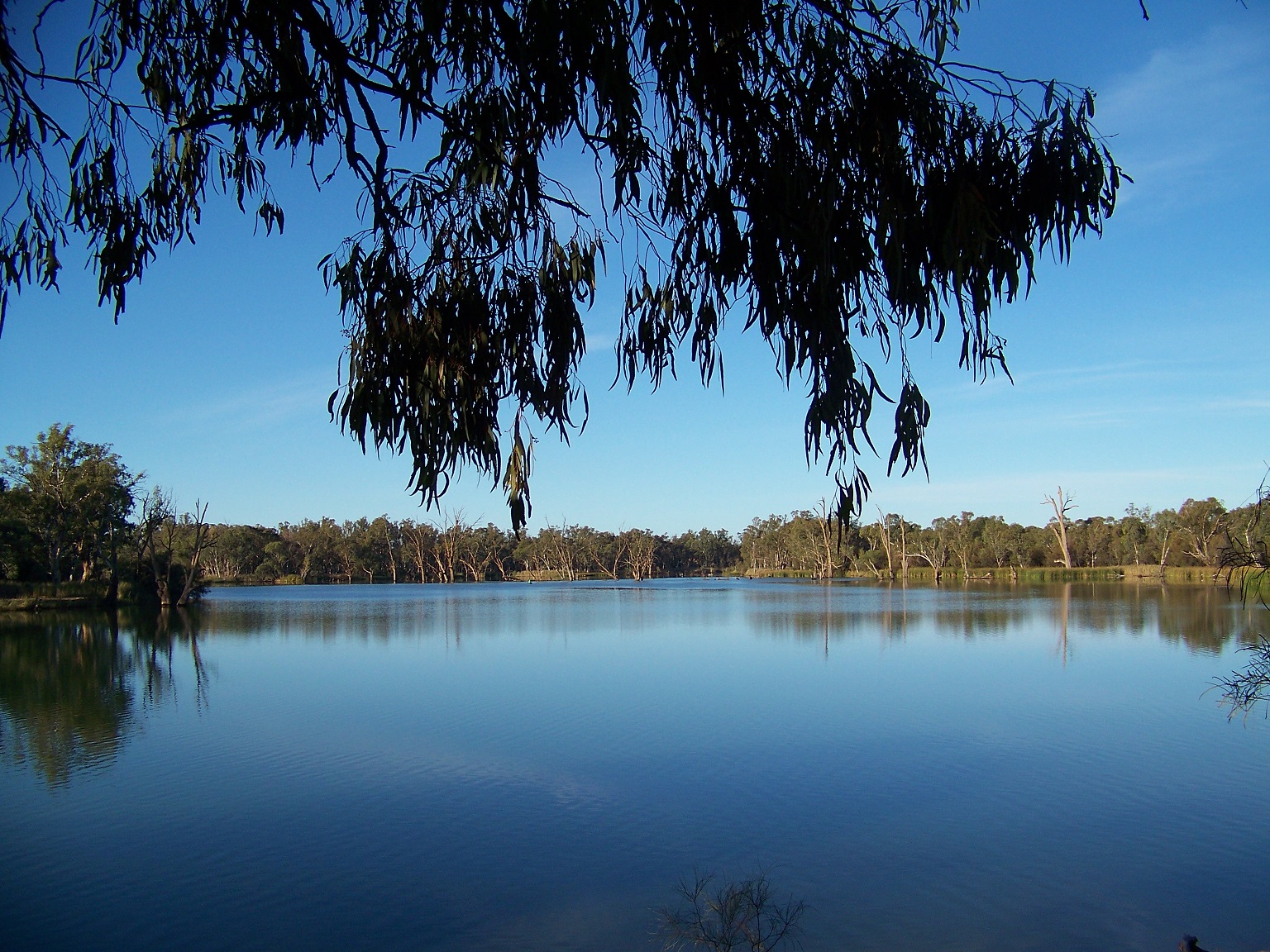 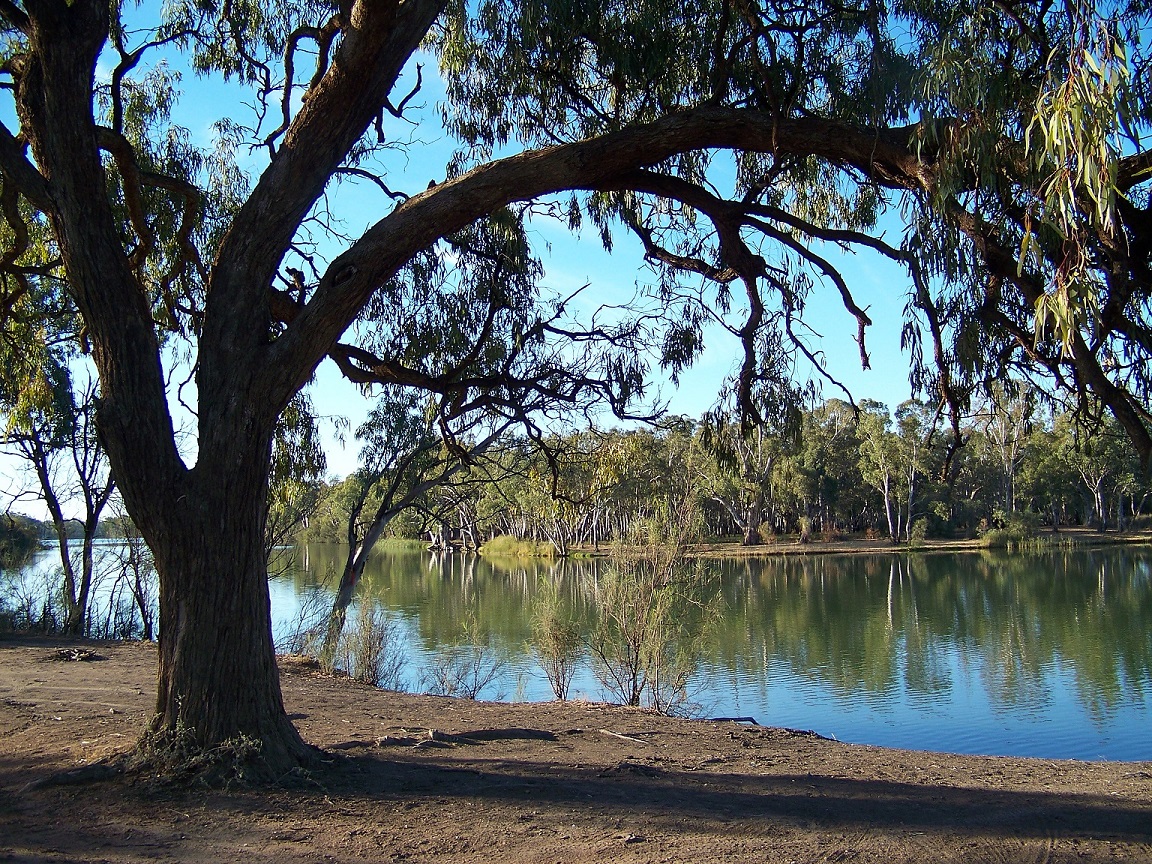 The species from the Fitzroy Dawson river Basins is, Macquaria ambigua oriens.

Below the Dawson River 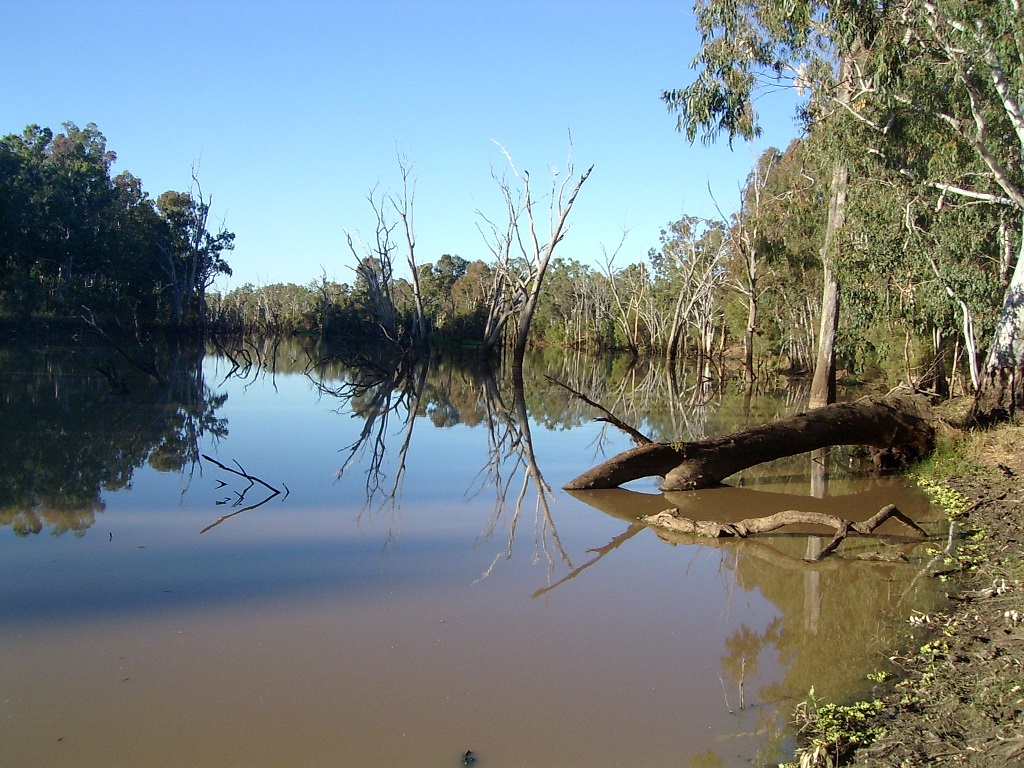 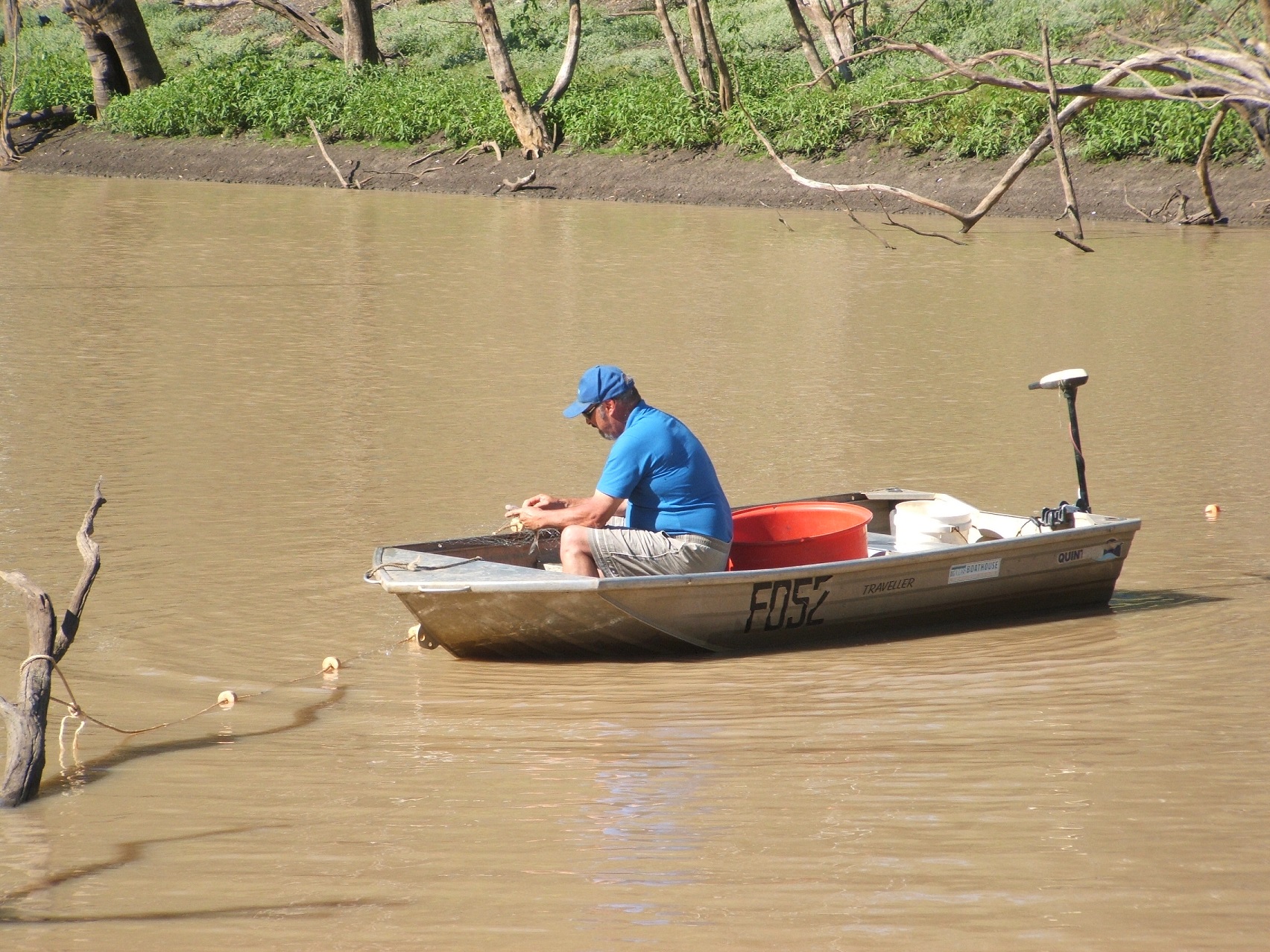 The species from the Lake Eyre Basin has not yet been described. It is simply known as Macquaria sp.

Below the Thompson River. Part of the Lake Eyer Basin. 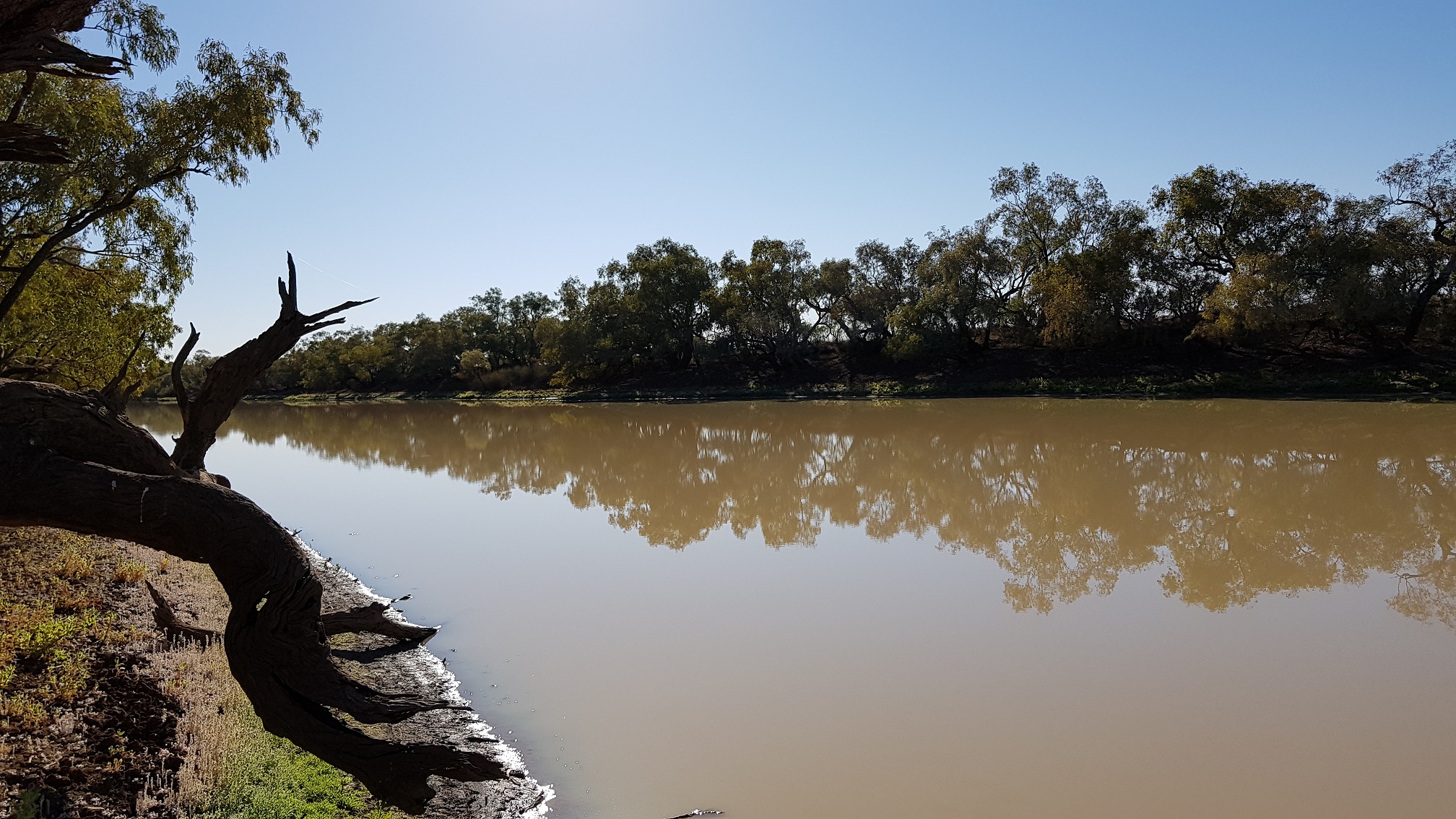 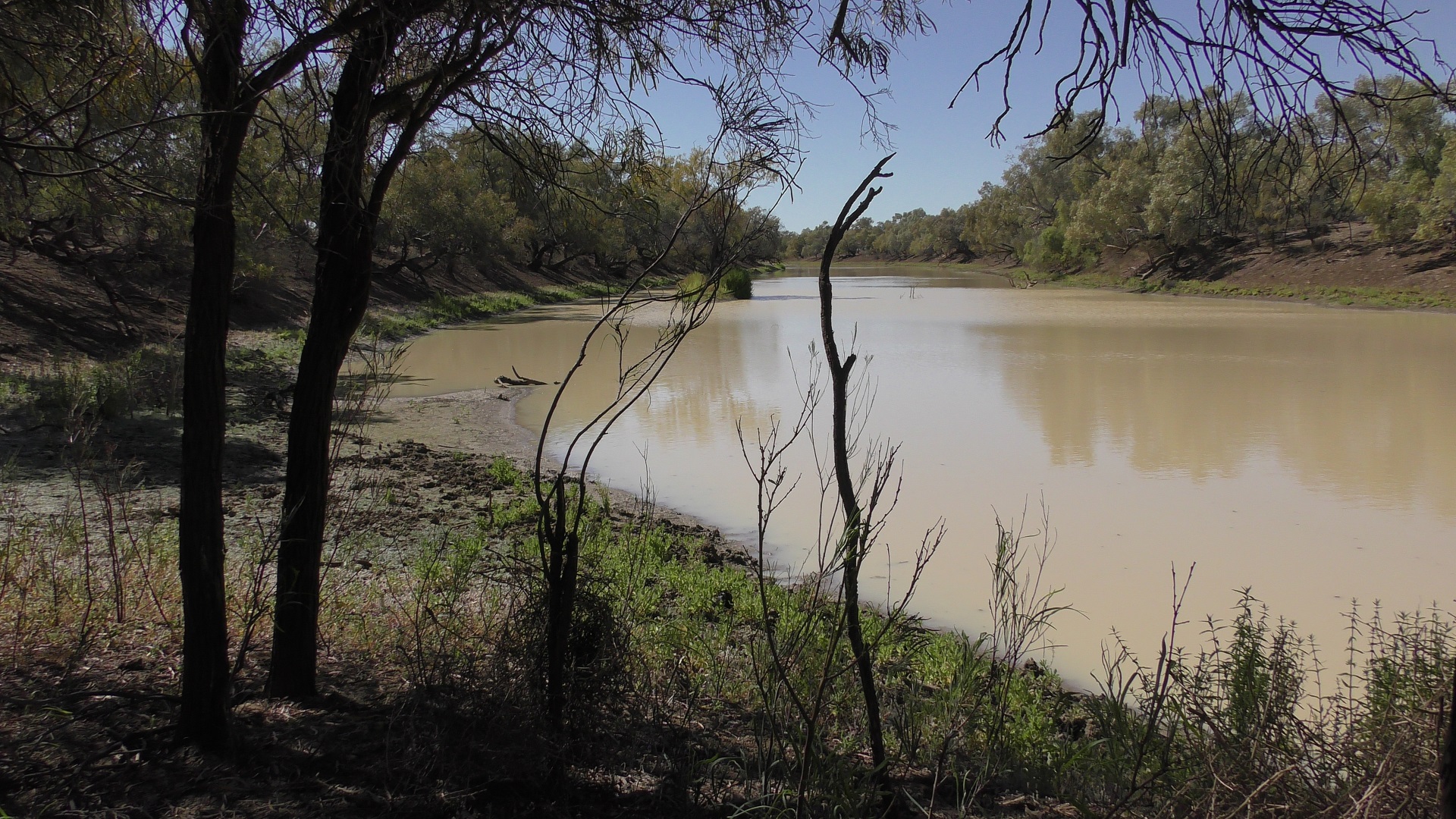 About Lake Eyre: Lake Eyre is a large, usually dry salt pan in the South Australian Outback, a dry and isolated environment. Actually, it is Australia's largest salt lake. It actually consists of two lakes, Lake Eyre North (8,430 km²) and Lake Eyre South (1,260 km²), connected by Goyder Channel which has a length of 15 km. The huge salt lake is the terminal point of Australia's largest drainage system, the Lake Eyre basin. The lake is also Australia's lowest point with 15.2 m below sea level in Belt Bay and Madigan Gulf. The main tributaries into the lake are the rivers in south-west Queensland, the Diamantina and Georgina river systems and Cooper Creek. Although these rivers flow quite frequently, they rarely reach Lake Eyre. 1990, Cooper Creek reached the lake for the first time in more than 20 years. It took another 20 years until the Cooper made it to the lake again. Western tributaries are the Neales and Macumba rivers. In 1984 and 1989 the western tributaries filled Lake Eyre South within a few days. Finally, the water overflowed to Lake Eyre North. This is recorded as very rare event, usually the northern lake fills first, and overflows the southern part. Prior to these events, it prevoiusly filled in 1950. It is a fact that the lake had only filled to its full capacity three or four times within the last 150 years. It only takes about two and a half years to dry up.

Early trials in RAS and raceways has produced positive results for the Lake Eyre species of golden perch, but not very good results for the Murray/Daring species. The Lake Eyre System drains from Queensland to South Australia where it dries up at Lake Eyre. This is a very difficult environment for any animal, particularly fish. This river basin, is also the natural habitat of jade perch. Survival in this hostile river system is only possable for species with special survival stratigies.

The first commercial supplies of golden perch fingerlings were supplied to grow-out farms in Australia were from the Lake Eyre strain. These fish have shown excellent growth. One grower reports that they grow much faster than silver perch. This grower is using large round polly tanks. In his words the fish are described as "..the barramundi of the inland..".After 40 days the fish had grown from about 1gm to an average size of 25gm. The fish were graded into three average sizes, 50gm, 24gm and 12gm. One fish was 112gms.After 75 days they are estimated to be an average of 40-50 gm. This is an estimate as the water temperature was 14-15C, and handling was considered an unnecessary risk at this relative low temperature. This grower says they eat actively at 15C, and at 12C still feed but not so eagerly.After  100 days the average of the larger fish was 108gms. The largest fish was now just over 200gms. The average of the fish in the medium size range, (which is now two thirds of the population) is 80gms. The grower reports that they have gone from 20gms to 80gms in only two months! The FCR, (food conversion rate) over the range of sizes is between .8 and 1.7 to 1 This is using dry food.Care should be taken when handling golden perch. The fish have small scales and are softer to the touch. When handled for grading or other management tasks, extra care should be taken not to cause any physical damage to the fish.Golden perch is a native Australian fish. It is marketed as callop or yellowfin perch. The Australian market was supplied by wild caught fish, however all these licences and permits to harvest these fish from the wild have been discontinued. When the fish were available from wild harvest, Gilled and gutted fish 500g to 1 kg, (up to 4 kg) sold for AUD$9-16 per kg at Sydney fish markets. Quantities sold annually varied greatly. Sydney fish market figures were 200 tonnes cleared on the auction floor in 1993, and 4 tonnes in the first half of 1996. Market analysts believe that the total quantity sold in Sydney and Melbourne were at least four times that sold on the Sydney fish market. This indicates that the Australian domestic market can accept large quantities (ie 800 tonnes) of the product. 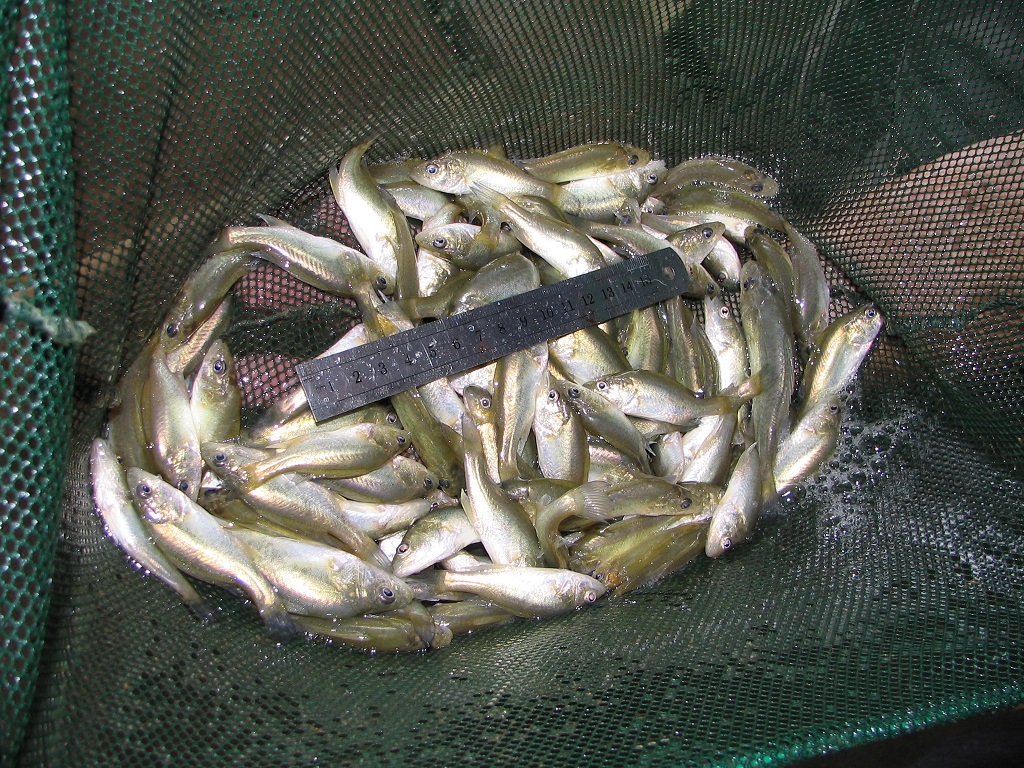 NOTE: This government research was completed in 2003 and may be out-of-date with industry experience)

Below contains extracts of information taken from the AAQ Conference 2004, presentation by Dr. Brett Herbert.

Fish which did not wean successfully die off after 10-20 days.