To order fingerlings email This email address is being protected from spambots. You need JavaScript enabled to view it.

Start with this PDF about Murray cod

How big do they get ? 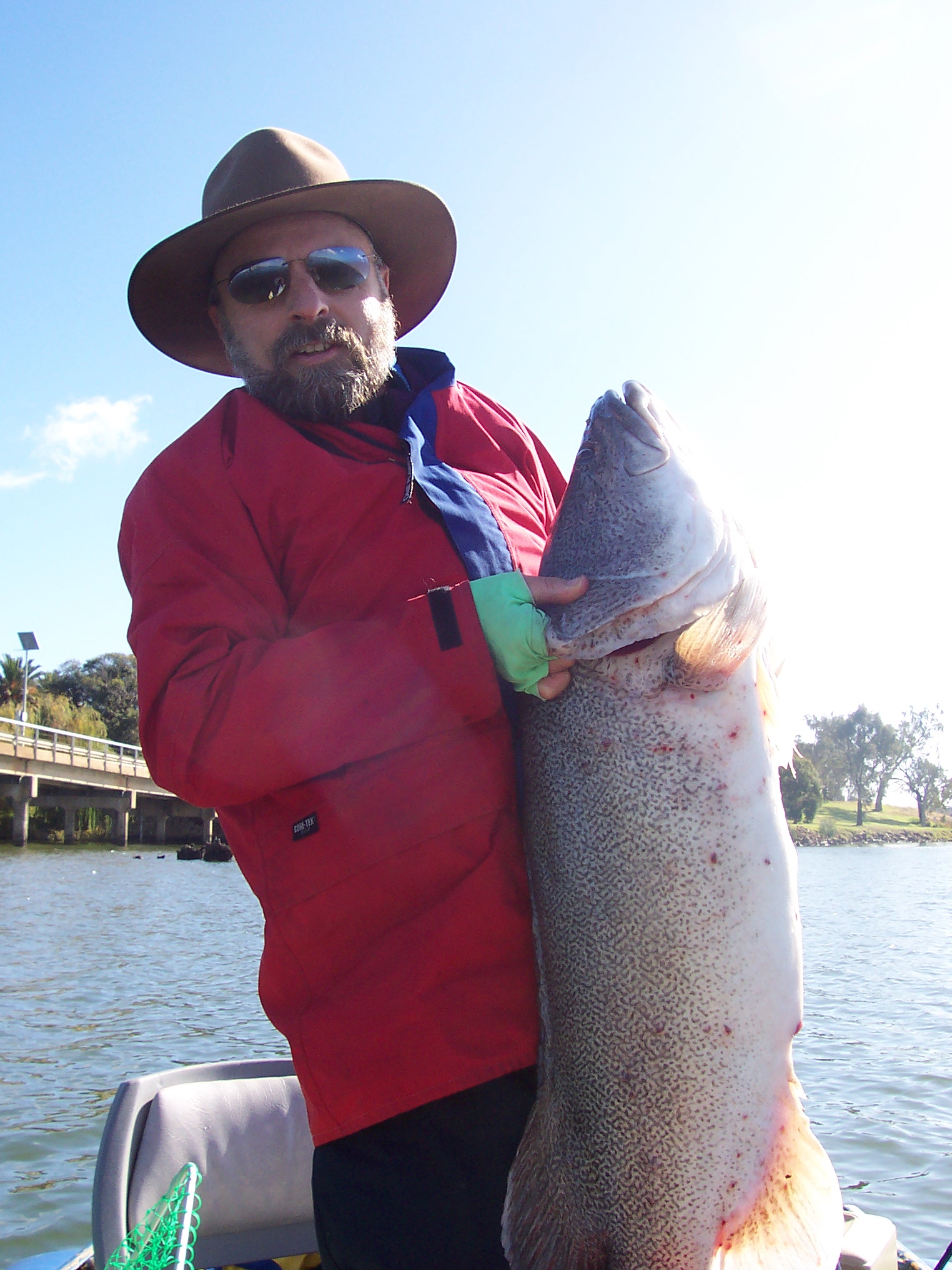 Australia has a number of freshwater cod species which all look very similar, however the species from the Murray Darling River Basins is the one widely produced in Australia. The other species are too endangered to allow commercial aquaculture. These other species are mostly produced for conservation purposes. The licensing of these species is strictly controlled by government. All Murray cod sold by the commercial hatcheries in Australia will be, Maccullochella peelii.
Murray cod are suitable for grow-out in tanks and raceways. High density production in open ponds is problematic as the natural territorial behavior is highly aggressive, resulting in physical injury, often cannibalism. Keeping the fish in high densities in a recirculating aquaculture system, (RAS) has produced the best results. Stocking densities of about 30-40kg/m3 produce the best results with some highly efficient systems capable of up to 60kg/m3. Best results should be achieved at temperatures around 25C. They can tolerate temperatures as low as 5C and up to 30C for brief periods. They have the ability to continue to grow at much lower temperatures than jade perch.
The supply of fry and fingerlings is very limited. They are available for only a few weeks from late November through to about February. This is because this species usually only breeds once each season. Silver perch and jade perch will continue to produce eggs and spawn for several months. The perch females can spawn several times each season, however Murray cod females usually only spawn once each season.

These pictures are typical of the size produced in Australia for the table. 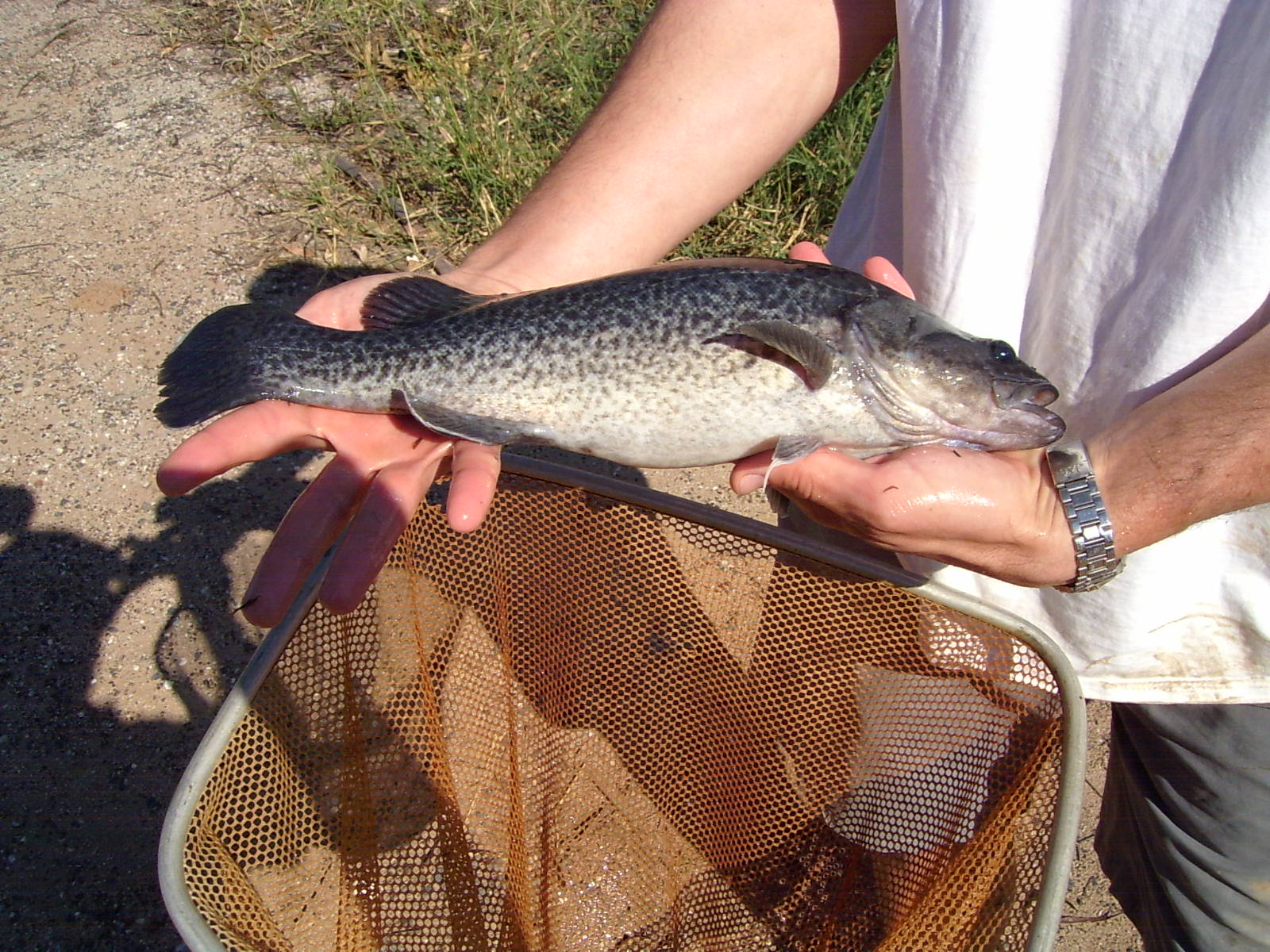 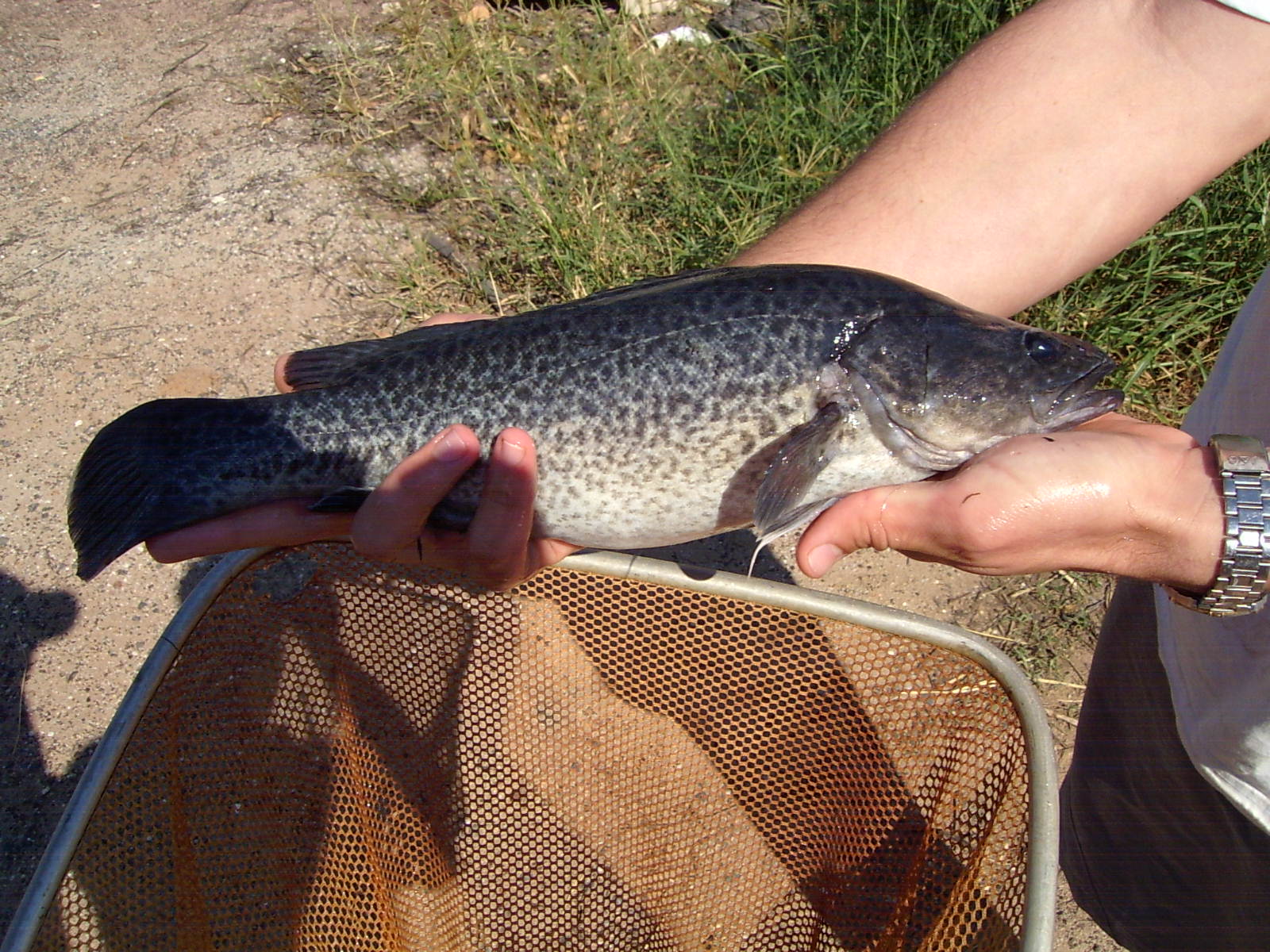 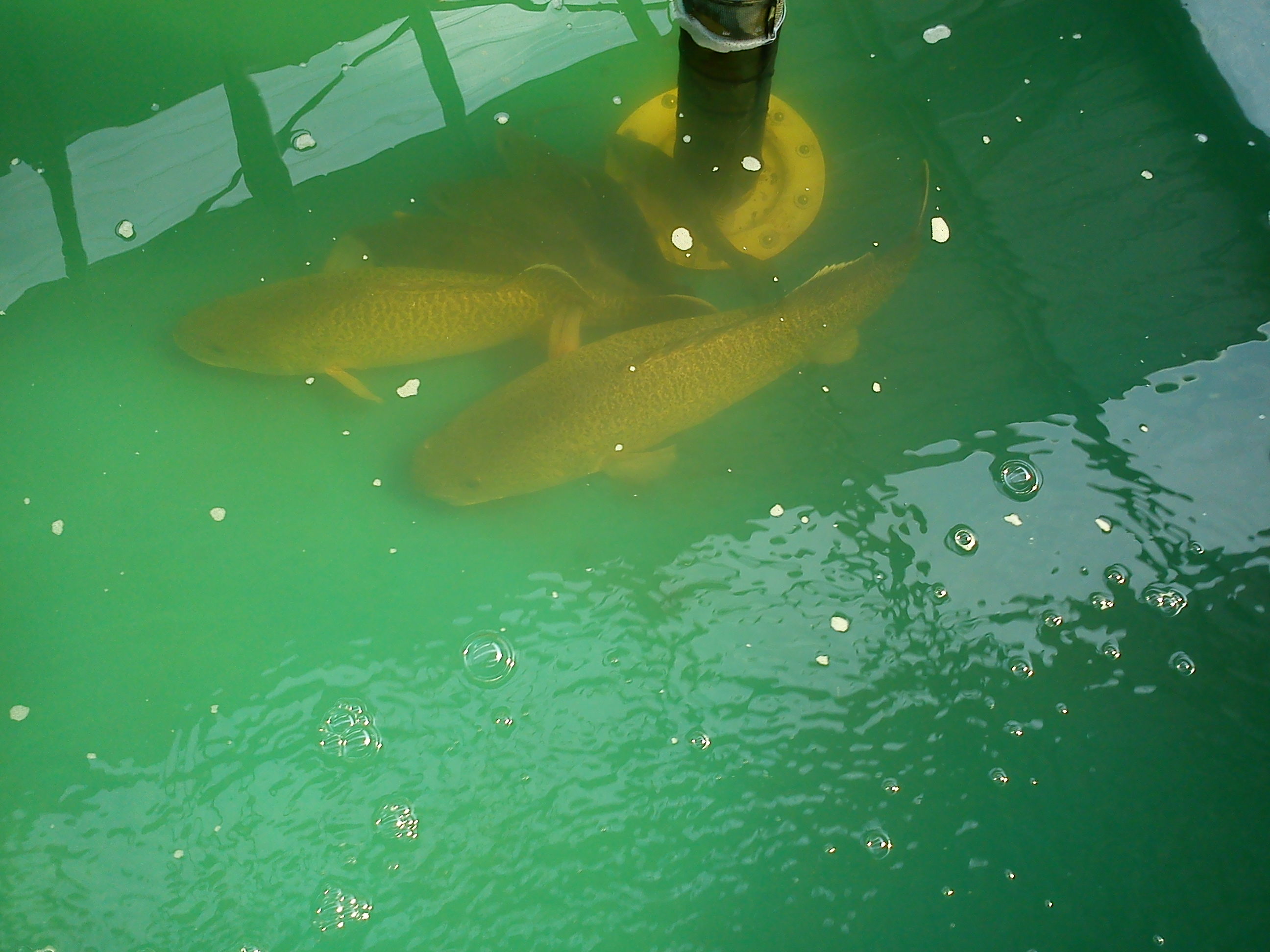 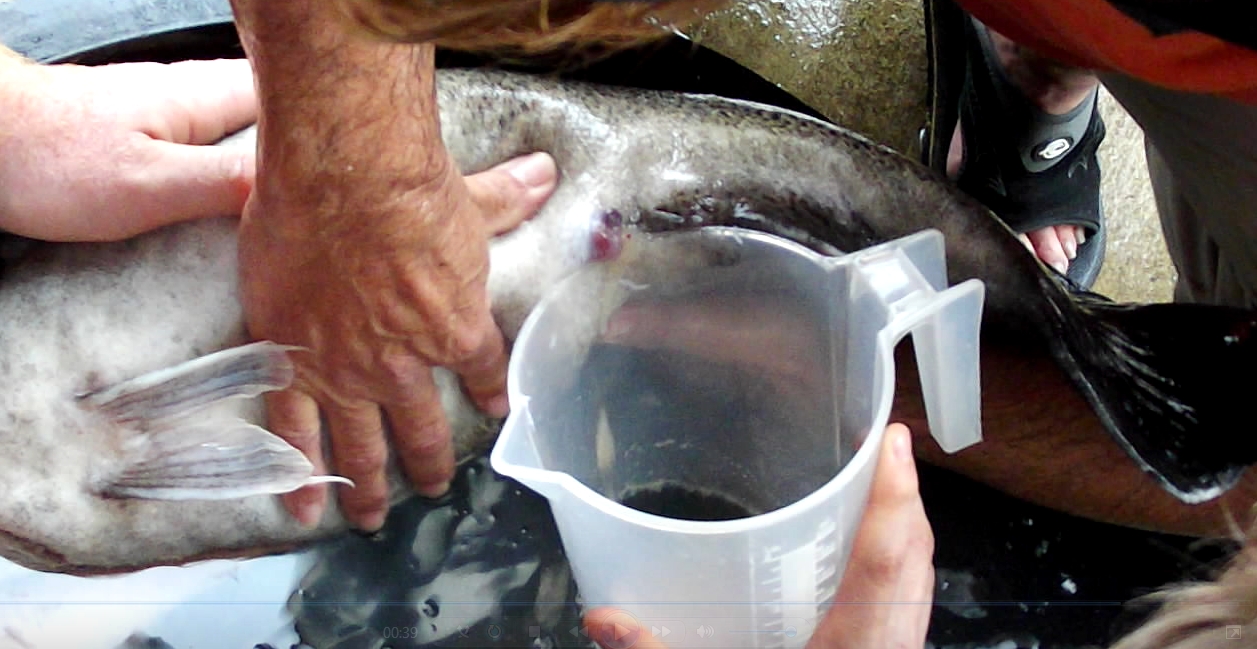 Evaluation of the Potential for Aquaculture on Cotton ... - Inside Cotton (PDF)